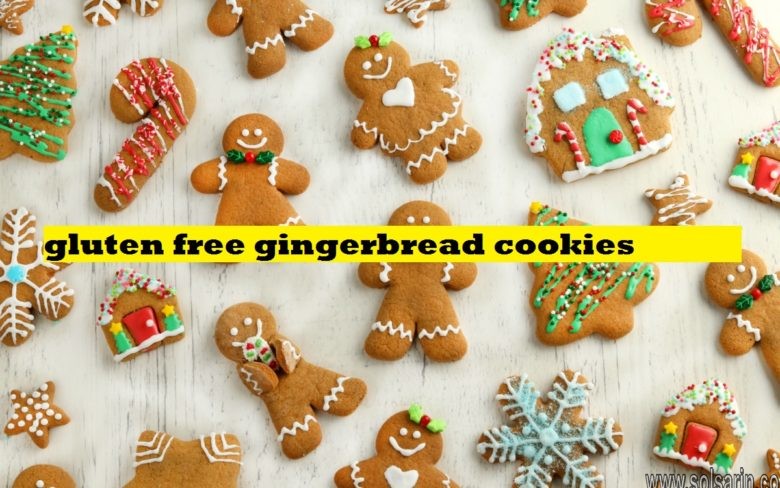 Gluten is a structural protein naturally found in certain cereal grains. Although, particularly, “gluten” pertains only to wheat proteins, in medical literature it refers to the combination of prolamin and glutelin proteins naturally occurring in all grains that have been proved to be capable of triggering celiac disease. These include any species of wheat (such as common wheat, durum, spelt, khorasan, emmer and einkorn), barley, rye and some oat cultivars, as well as any cross hybrids of these grains (such as triticale).[1][2] Gluten makes up 75–85% of the total protein in bread wheat.[3][4]

Glutens, especially Triticeae glutens, have unique viscoelastic and adhesive properties, which give dough its elasticity, helping it rise and keep its shape and often leaving the final product with a chewy texture.[3][5][6] These properties, and its relatively low cost, make gluten valuable to both food and non-food industries.[6]

Wheat gluten is composed of mainly two types of proteins: the glutenins[7] and the gliadins,[8] which in turn can be divided into high molecular and low molecular glutenins and α/β, γ and Ω gliadins. Its homologous seed storage proteins in barley, are referred to as hordeins; in rye, secalins; and in oats, avenins.[9] These protein classes are collectively referred to as “gluten”.[2] The storage proteins in other grains, such as maize (zeins) and rice (rice protein), are sometimes called gluten, but they do not cause harmful effects in people with celiac disease.[1]

Gluten can trigger adverse inflammatory, immunological and autoimmune reactions in some people. The spectrum of gluten related disorders includes celiac disease in 1–2% of the general population, non-celiac gluten sensitivity in 0.5–13% of the general population, as well as dermatitis herpetiformis, gluten ataxia and other neurological disorders.[10][11][12][13] These disorders are treated by a gluten-free diet.[13]

These gluten free gingerbread men cookies are soft, chewy, and perfectly spiced for all your holiday cookie-baking needs—or any time of year. I love how easy they are to put together!

And who can resist the smell of warm cinnamon, ginger, and brown sugar dancing around the kitchen? Oh, and as an added bonus, you can even prep this dough ahead of time and leave it in the fridge to work with later.

My go-to gluten free flour blend for these scrumptious gingerbread cookies (and lots of other recipes) is Better Batter. It’s ready to go out of the bag, already containing xanthan gum, and always gives me the best little cookies.

If you don’t have Better Batter’s original flour blend available to you, you can use my “mock Better Batter” recipe to build your own. For all the information I have on the subject, check out my gluten free flour blends page.

Don’t get upset, but this dough is sticky. I know, I know: It’s not great fun to work with sticky cookie dough, but just follow my directions, and it’ll all be okay.

Simply roll out the dough between two sheets of unbleached parchment paper when it’s still soft (it will roll out nice and easy). Next, cut out shapes with a floured cookie cutter.

Finally, place the dough in the freezer to firm up. That will make the dough easy to roll, and the shapes easy to transfer to the baking sheet. Trust me!

Speaking of trust, I almost feel bad that these little gluten free gingerbread men are so peaceful and trusting. Right up until the moment when they get their heads bitten off.

Or perhaps you start with the arms and legs, before you go for the head. So twisted, yet so delicious. The holidays can be confusing!

These gingerbread cookies can also be frozen. Once the cookies are cooled place the undecorated cookies in a plastic freezer bag and place them in the freezer.  The cookies can be frozen for up to six months. To defrost the cookies overnight in the refrigerator or on the kitchen counter for several hours.

Can you catch a GLUTEN-FREE gingerbread man? You can now with this perfect-for-the-holidays rollout recipe! It’s ideal for making your favorite little people or other festive shapes.

Tips from our Bakers

CAN I FREEZE THE DOUGH?

Yes, you can freeze the cookie dough. Leave the gluten free gingerbread cookie dough in one ball and wrap it tightly with plastic wrap, and then into a zip lock bag.